Millions of Canadians nationally saw this ad during the Super Bowl LV game on CTV and TSN between the Kansas City Chiefs and Tampa Bay Packers. 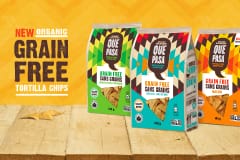 Take a Break from Corny 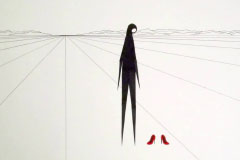